Let yourself be charmed by the Cascais-Estoril Coast…

Located at the mouth of the Tagus River and backed by the Natural Park of Sintra-Cascais, Cascais and Sausalito have had a Sister City Relationship since 2015.

For 2021, the Cascais Committee of the Sausalito Sister City has not yet set a date, but is currently planning for the Fall, for a group tour of Cascais and vicinity. The tour is anticipated to be for 4 nights and 4 days starting Fall, 2021. The highlights of the 2021 Tour would possibly include the grand opening of the Sausalito Exhibit in the Casa Sommer Museum. The Tour typically starts with a short walking tour of the historic museum district of Cascais, a group lunch and a meet and greet in the Cascais City Hall with representatives of the Sister City program and the local government.

In past years the adult tour group has met with key people from Cascais to review and discuss some of the more progressive civic projects that they have implemented since our sister city relationship began. Those projects have included the DNA Cascais entrepreneur incubator program develop to keep jobs in Cascais and the Cascais Command Center developed with Deloitte as part of a Smart City initiative to help City management monitor activities throughout the municipalities.

The Tour will include 4 nights of luxury lodging in Cascais near the Town Center, 4 group lunches and 4 group dinners but does not include transportation to Portugal of ground transportation from the airport to Cascais. Cost is $1,600 per person based in double occupancy. Discounted roup rates flights direct from SFO International to Lisbon via TAP airways will be pursued. 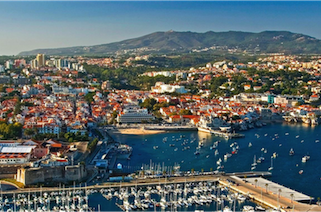 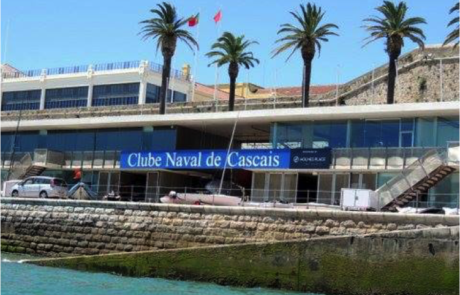 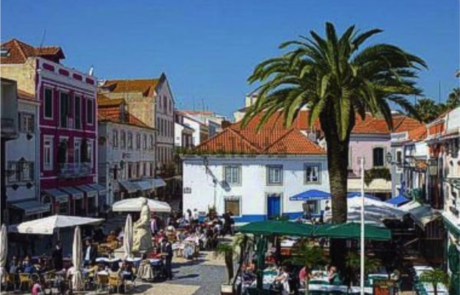 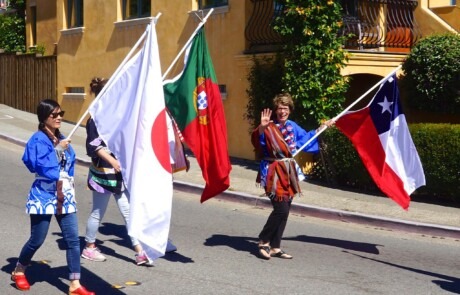 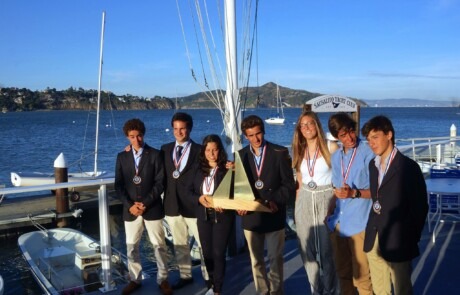 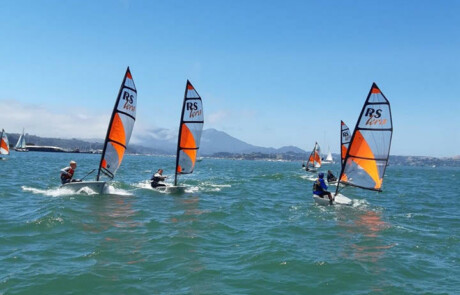 Yes, I am interested. Send me more information about the tour.