Welcome to the Sausalito-Cascais program. 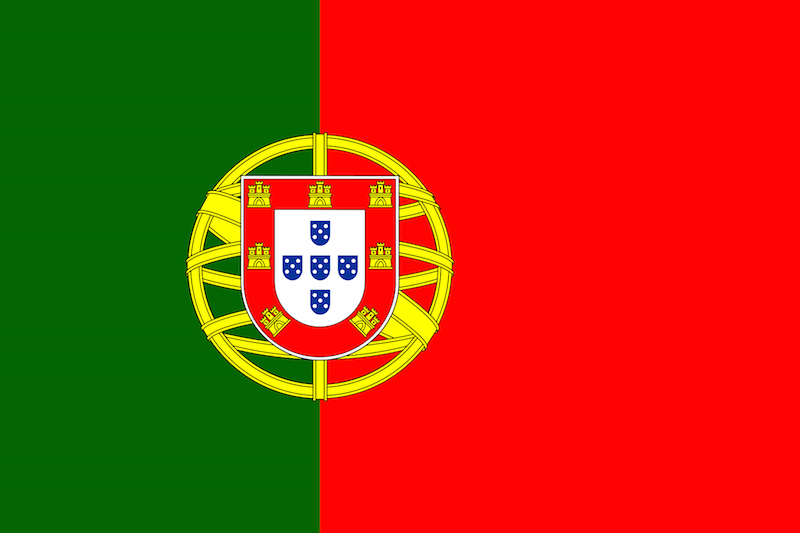 Sausalito and Cascais became Sister Cities in 2013 making Cascais Sausalito’s newest and third sister city relationship. Sausalito & Cascais have much in common based on their size, nautical heritage, waterfront communities and artistic traditions.  Sausalito also has a robust history of Portuguese settlers in the area spanning from the mid 1800’s. This heritage is kept alive and well by an active Azorean community and the Sausalito Portuguese Cultural Center making this sister city relationship a natural affiliation. 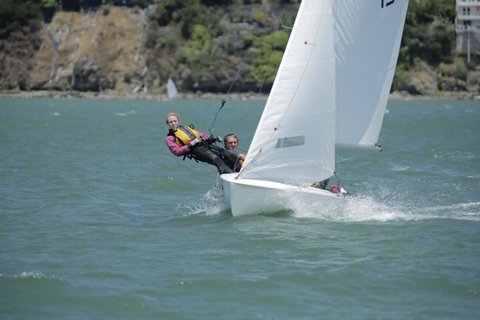 In addition to the numerous artistic and cultural exchanges they have orchestrated, the Sausalito-Cascais Sister City organization hosted the first international youth sailing exchange in July 2015.  This 10-day educational student exchange program between the Sausalito Yacht Club and Clube Naval in Cascais, was met with great enthusiasm.  Student sailors, coaches and a delegation from Cascais were hosted by Sausalito; in July of 2016, Sausalito Yacht Club student sailors and a delegation from Sausalito traveled to Cascais for more competitive racing, on-the-water sail training, and cultural exchange. The program has alternated between the two cities since. 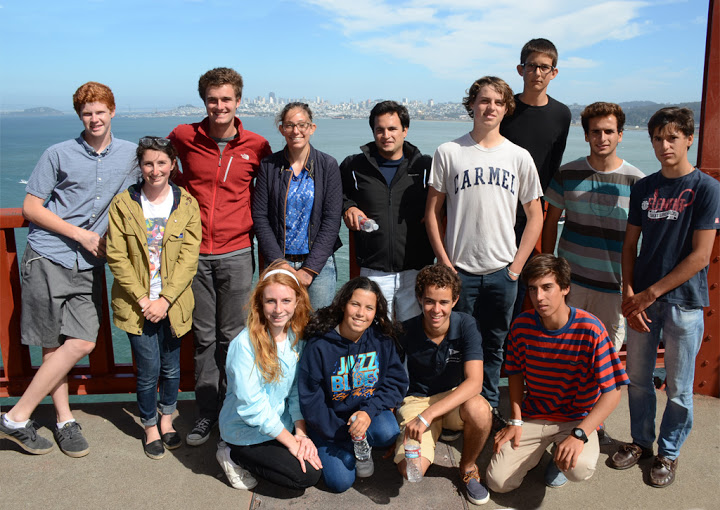 For 3 years now, the sister city program has brought Fado to the local community, hosting fadistas and musicians in a traditional setting in Sausalito in conjunction with Portuguese wine tasting and food.  Fado is a traditional form of urban folk music in Portugal dating back to the 1800’s that is now considered the national song of Portugal. Fado singers, or fadistas as they are called, are usually accompanied by guitarists; they sing passionately about love, joy, sadness, pain, and hope. It is a dramatic genre and makes for a good show. They say that to truly understand Portuguese culture one needs to experience “Uma Noite do Fado” (A Night of Fado). We offer this to our local community with Portugese wines that are gaining international acclaim and Portuguese tapas or Petiscos. 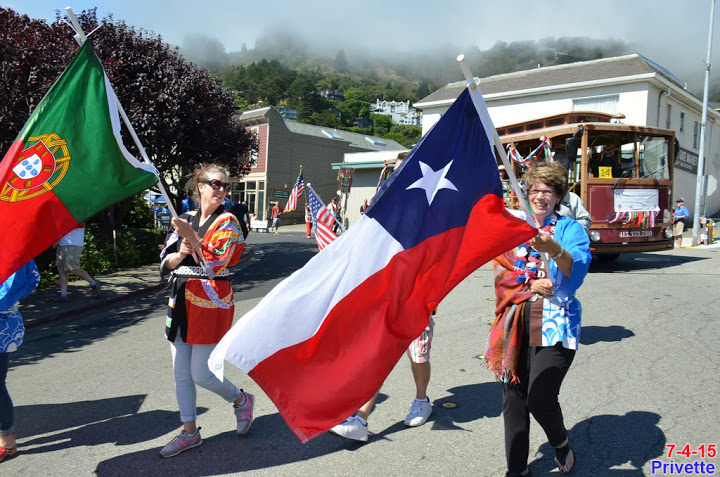 Partnered in the publication of a bilingual children’s book – Maria & Her Lost Calf –  which tells the tale of a Portuguese dairy farmer’s daughter in the Marin Headlands at the turn of the century. The book has won several awards.

We are also working with Ocean Riders in West Marin to establish a Portuguese Dairy Interpretative Museum at the site of former Golden Gate Dairy by the equestrian stables in Muir Beach.

The City of Cascais gifted the City of Sausalito with a Calcadas public art installation – offering to provide and ship the Calcadas stones as well as send an artisan to install them.  We have been working with local city officials to bring this project to fruition. Calcadas is an old-world mosaic art form from Portugal. The Sausalito installation would be a traditional compass rose design which is seen throughout Portugal. 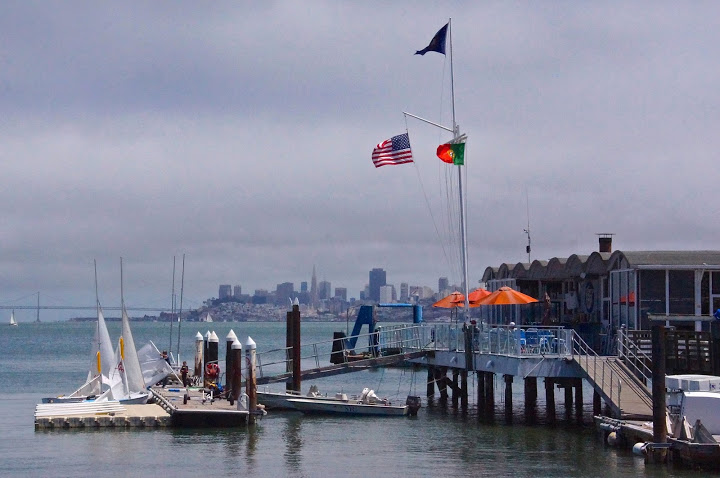 It is a rich multi-cultural people to people exchange program; the students learn the diplomacy of serving as Ambassadors representing Sausalito and their yacht club; they hone their sailing skills and they experience a different culture on an intimate basis by staying in host family homes.  Our hope is that is life-changing and that it makes them more compassionate world citizens committed to peace and harmony and understanding.

Representatives of the Sausalito —Cascais Sister City Operations Council and the Sausalito Yacht Club collaborated with their counterparts in Cascais, Portugal and at the Clube Naval Cascais to develop the first international Youth Sailing Exchange program in California. 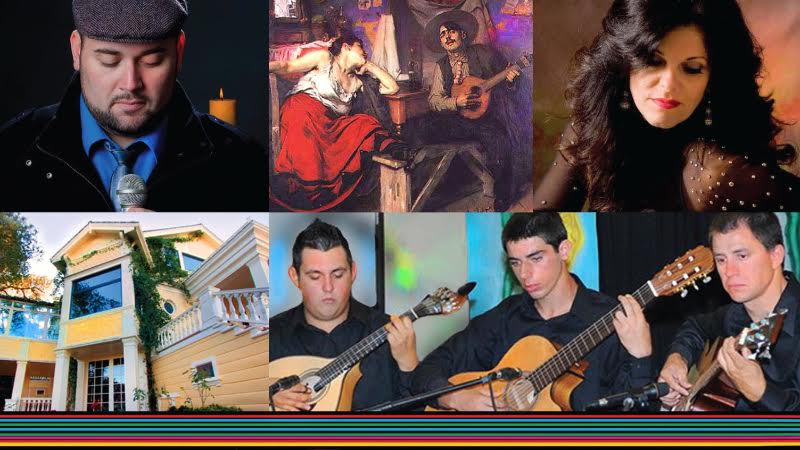 Sausalito and Cascais became Sister Cities with the official signing of the Twinning Agreement in May 2013 in Plaza Vina del Mar on Bridgeway on Bridgeway, thus forming Sausalito’s third sister city relationship. Both cities have a rich heritage in fishing, boat building and sailing.

Cascais, founded in 1364, is a coastal town and a municipality in Portugal. It is located where the Tagus River meets the Atlantic Ocean which is 30 kilometres west of Lisbon. Similar to Sausalito and the Golden Gate National Recreational Area, Cascais is bordered on one side by the Sintra-Cascais Natural Park.