It’s been quite a powerful 31st year for the Sausalito-Sakaide Sister City Program. As everyone knows by now, our long-time mentor, pillar, and friend of the program, Herb Weiner passed away just days before we were set to launch our 2019 program in July to Sakaide, Shikoku, Japan. Our 11 students unfortunately did not have the opportunity to meet Mayor Herbie, but they heard about him constantly on the trip. From their own chaperones to the Mayor of Sakaide, Hiroshi Aya himself, everyone told our delegates about what a friendly, ethical, and utterly special person he was for all who knew him. Indeed, Herb Weiner’s passing did cast a shadow over the beginning of the 2019 program. However, because of Herb’s nature, it was an exceedingly positive shadow; full of stories of charity to strangers, respect for others, and behaving honorably while still embracing comical mischief.

On some level, these delegates seem to internalize these attitudes themselves on their journey into the lives of 11 families in Sakaide, Japan. Six girls and five boys, aged 15-17, with one turning 18 on the trip, experienced remarkable growth and development together during one of the hottest summers in Sakaide’s history together. Each of our 11 delegates came from a different background; most came from different cities, went to different schools, most had only just met when they got on the bus to the airport. Yet together, they became a cohort of diplomats. 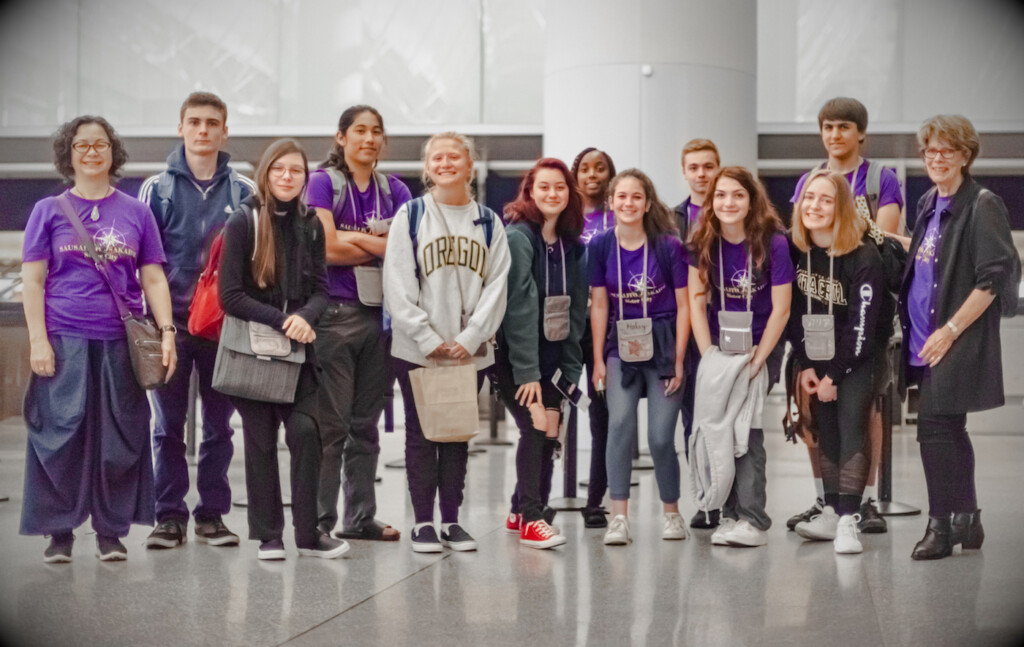 Together, they endured speaking and singing in front of large crowds of suited and serious Japanese families, sword fighting with each other and the Mayor of Sakaide, traditional tea ceremony wearing traditional summer yukatas, zipping across 5 story buildings in firemen’s gear, dancing a six part choreographed march in a parade being broadcast live on television, visiting the art islands of the inland sea, watching a thousand men carry 10 massive drum towers around town square, and so much more. Every day, with the exception of weekends, the delegates were busy from dawn till dusk with each other and sweating buckets the whole way. 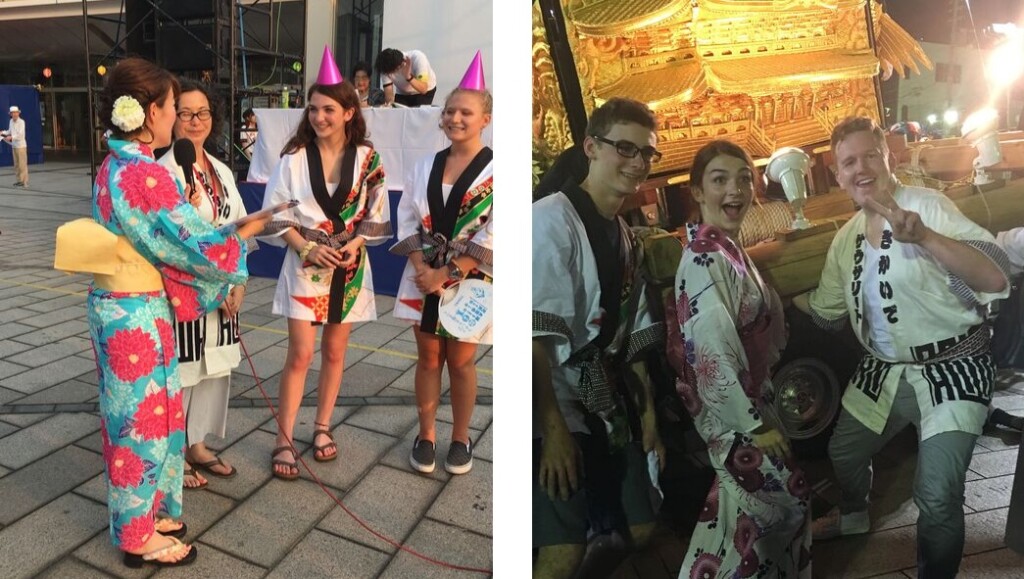 On a typical day, the weather was 95°F with 70% humidity. Our friends in Sakaide kept apologizing for the heat and kept our delegates cool personal neck fans as well as damp rolled towelettes kept in coolers of ice on the city’s air conditioned van. They kept everyone hydrated with a non-stop supply of chilled water bottles and frequent stops to different “conbinis” (convenience stores) to allow the delegates to buy juice and tea and marvel at all the different flavors of Kit-Kat available to them. Reiko Yasui, Fumihiko Higaki, and Mr. Aratani were with us almost every day and managed to help us weather the weather just fine.

Of course, everything wasn’t absolutely perfect, nothing in life is. One of our delegates came down with tonsilitis and had to go to the hospital. Luckily, however, her mother was also one of our chaperones and is a professional Japanese interpreter, so it was already handled before most people knew anything was even wrong. In a couple days, the delegate was back on their feet and reunited with the group. So all things considered, it was the best case scenario for something going wrong.

The lasting effects of this experience on these delegates are still unknown, but early results are promising. The delegates learned that with the right attitude, they can push themselves through new experiences and grow from them more than they ever thought possible. Each delegate displayed noticeable improvements throughout the trip in moments of leadership, acts of inclusion, relentlessly following their curiosity, engaging in good-spirited Herbie-like comical mischief, risk taking, fairness, and honesty. Each delegate seemed to realize that the world is out there for them to discover, that there is truly so much yet to learn. You could see the lights brightening in these kids eyes, I’m telling you.

If that weren’t enough, most of the delegates have expressed adequate interest in staying active with the Sausalito-Sakaide Sister City Program that we plan to start a new facet of it to keep our delegates in touch with each other while, also fostering their curiosity for Japanese culture and the values of service to others. Returning delegates would take a seat alongside our Operations Council as part of a new Youth Council. This council will be used for insight on the program from the perspective of a delegate, as well as a resource of ideas and volunteers for future events. This Youth Council will help us plan for the upcoming 2020 delegation from Sakaide, as well as help us spread the word about the program for 2021’s outbound program. A Youth Council-member will have the opportunity to become an Associate-Chaperone when they turn 20 years old and guide the next group of delegates through this profoundly enlightening program to Japan. After which, they may join the Operations Council. In return for all of this service for the program, there will be occasional outings to Japanese cultural events so the delegates can continue learning about Japanese culture through personal experiences together. The goal of this new facet of the program is to encourage delegates to take responsibility for maintaining and guiding this program through the generations and into the future, ensuring its sustainability for decades to come. 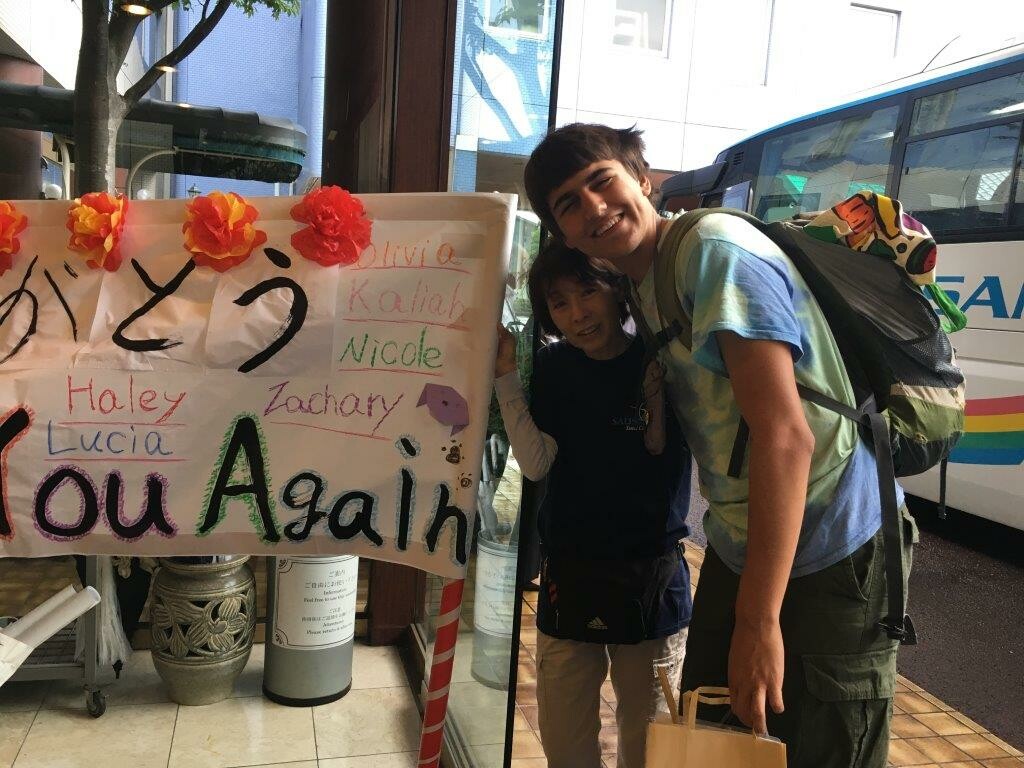 The benefits of this program on a young mind are nearly impossible to express through words. It’s something that must be seen to be believed. We want to keep as many believers as we can guiding this program into the future and sharing its benefits with the world, inspiring others to follow this program’s example. Together, we are following President Dwight D. Eisenhower’s dream of a great international American society that interacted with the world as if they were neighbors, but from the bottom up. This is a citizen-led program run entirely by volunteers, and funded by generous donations from those who understand how important a program like this is for our increasingly interconnected world with increasingly alarming global problems. Preparing the next generation to understand the world across oceans and borders is not only hugely beneficial, it is vital for our future. We are doing it from the ground up. If you’d like to support us, please visit our website: SausalitoSisterCities.Org or find us on smile.amazon.com under “Sausalito Sister Cities Inc” and do your normal Amazon shopping while helping us out a little here and there. Every bit of support counts towards maintaining and strengthening this bridge of culture and diplomacy across the sea between Sakaide, Japan, and Sausalito, USA. 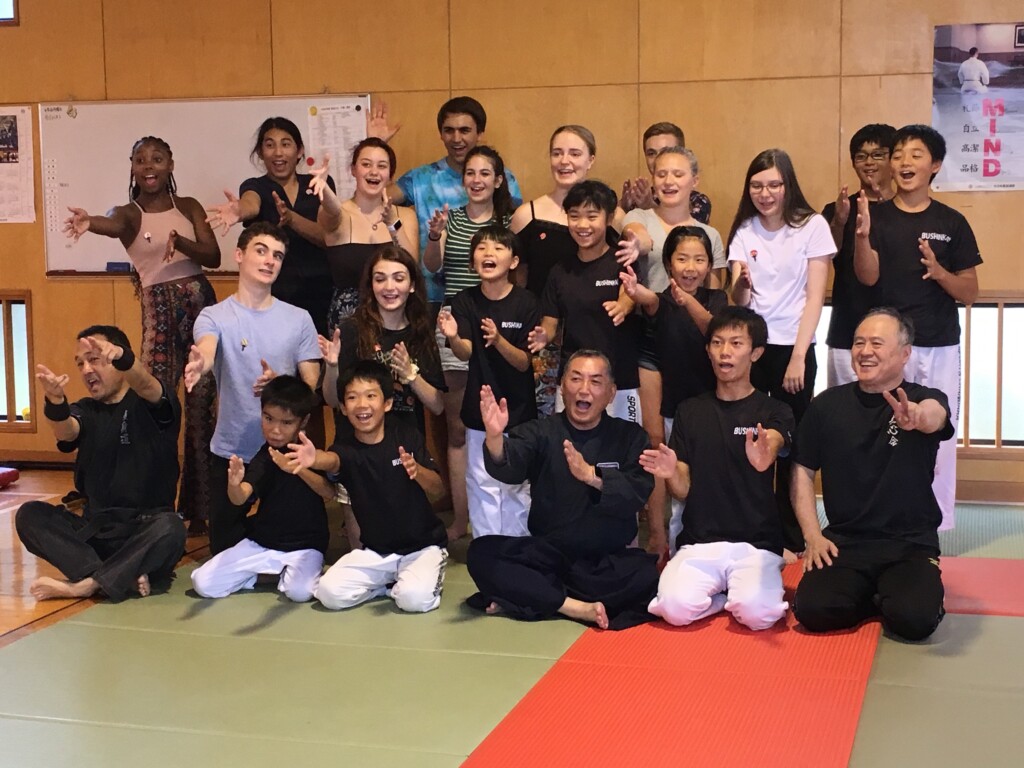 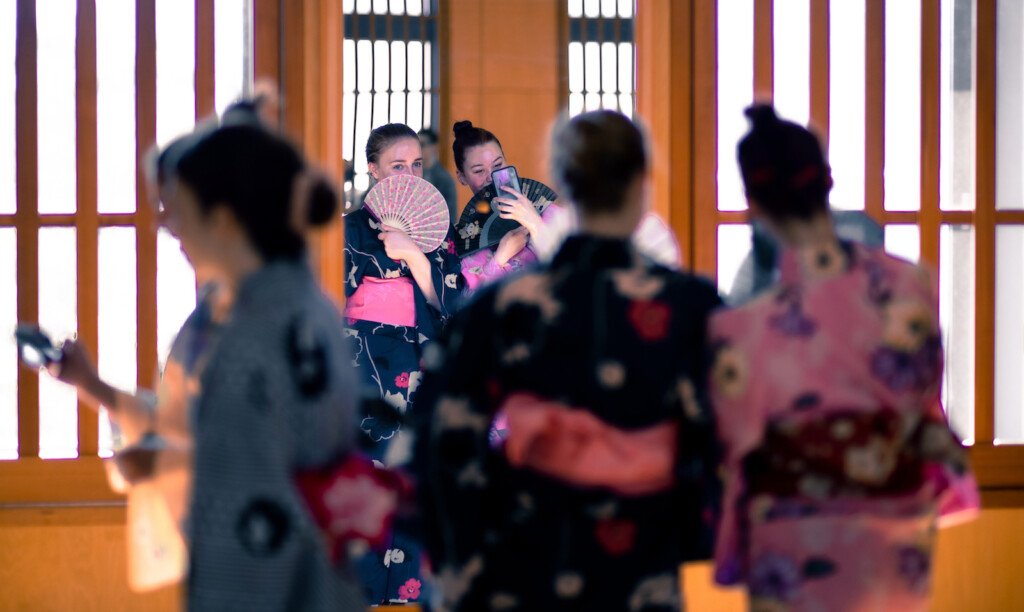