A traditional and decorative compass rose pavement design, with Calcada stones from Portugal, will be created in the heart of downtown Sausalito this spring. The Calcada will be part of a new and improved plaza in front of the Bank of America building and will be called Praca de Cascais. It will include new landscaping and seating as well as the Calcada design. The Calcada stones and the artisan to perform the work are a gift from our sister city of Cascais.

In June, the Prime Minister of Portugal, Mayor of Cascais, the Portuguese Consul General Maria Joao Lopes-Cardoso, and other Portuguese VIPS will be in Sausalito to honor the sister city relationship and attend the dedication ceremony of Praca de Cascais (Cascais Plaza). To have your family or business commemorated on a bronze plaque in the plaza, consider making a donation to the project which is being totally funded by private donations and grants. Contact: cheryl@poppinc.com 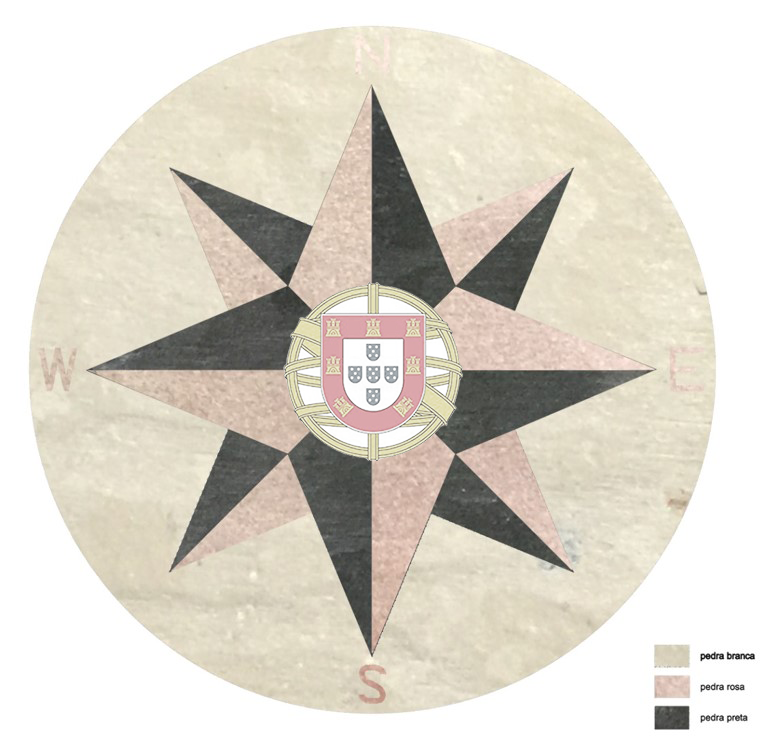 The Calcada design is a nautical compass rose with the Portuguese crest in the center, a nod to the maritime heritage of both Cascais & Sausalito. 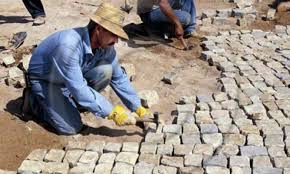 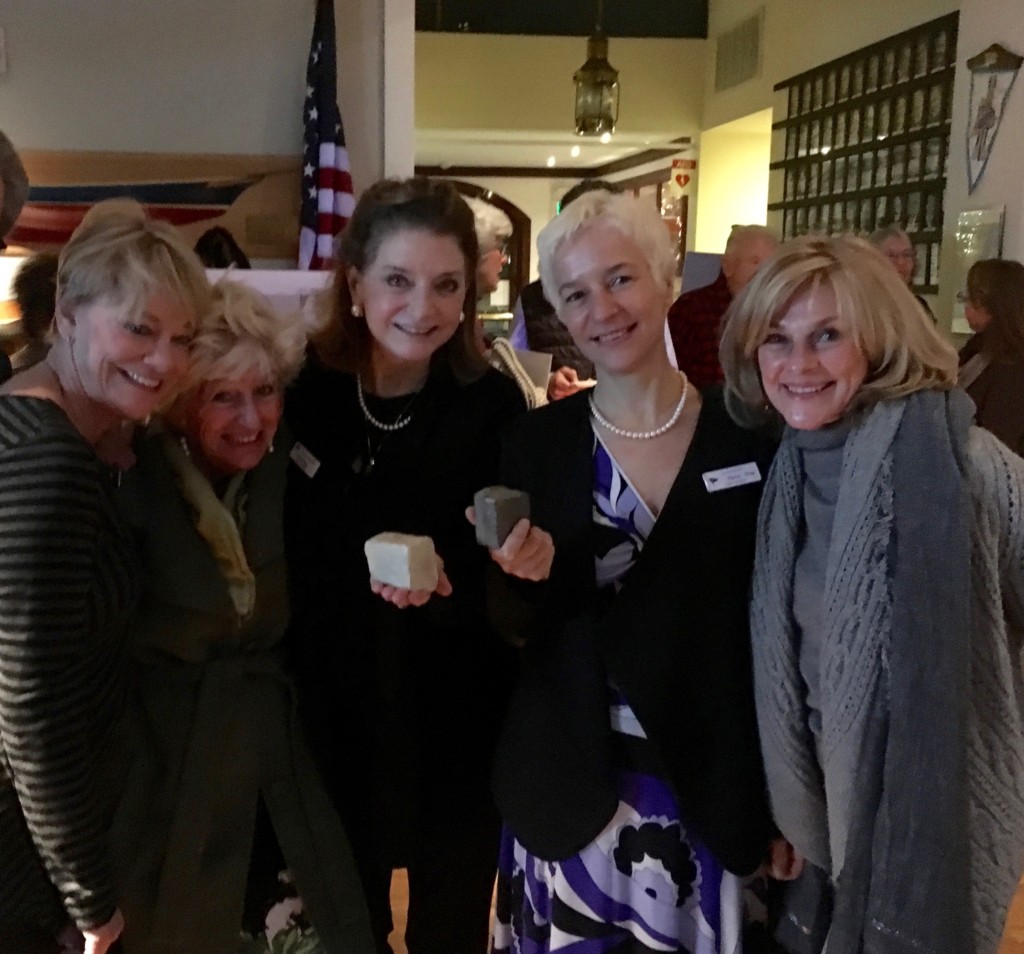 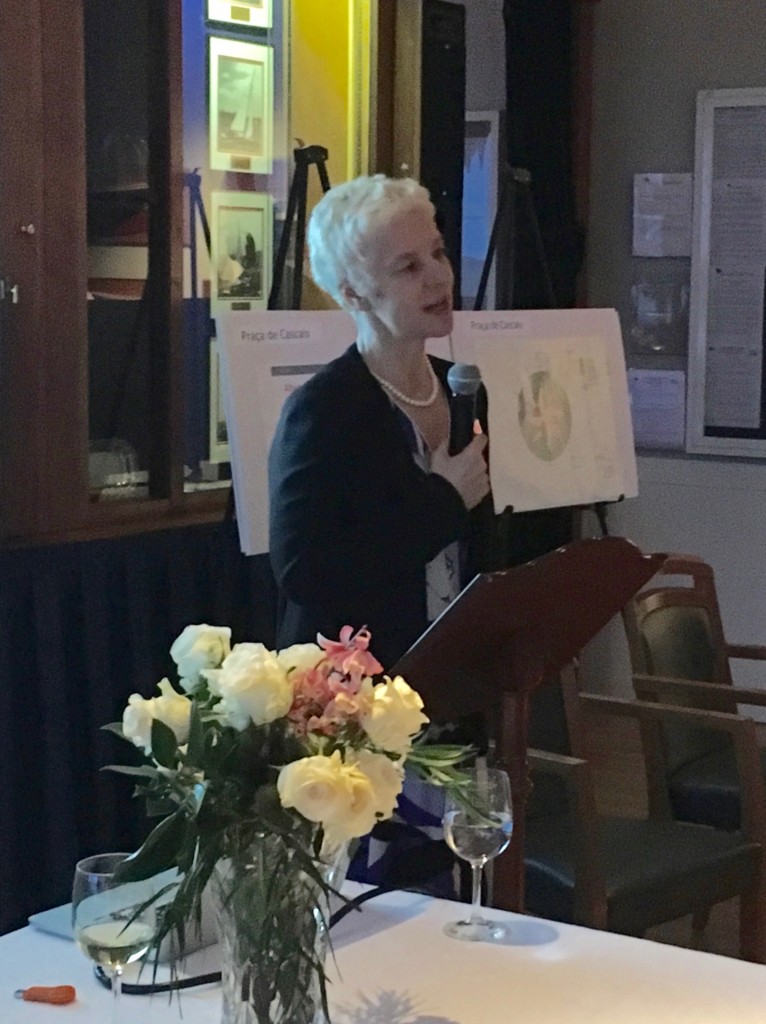 Consul General of Portugal, Maria Joao Lopes Cardoso, presented at the Sausalito Yacht Club, where the Praca de Cascais project was introduced to at SRO crowd. 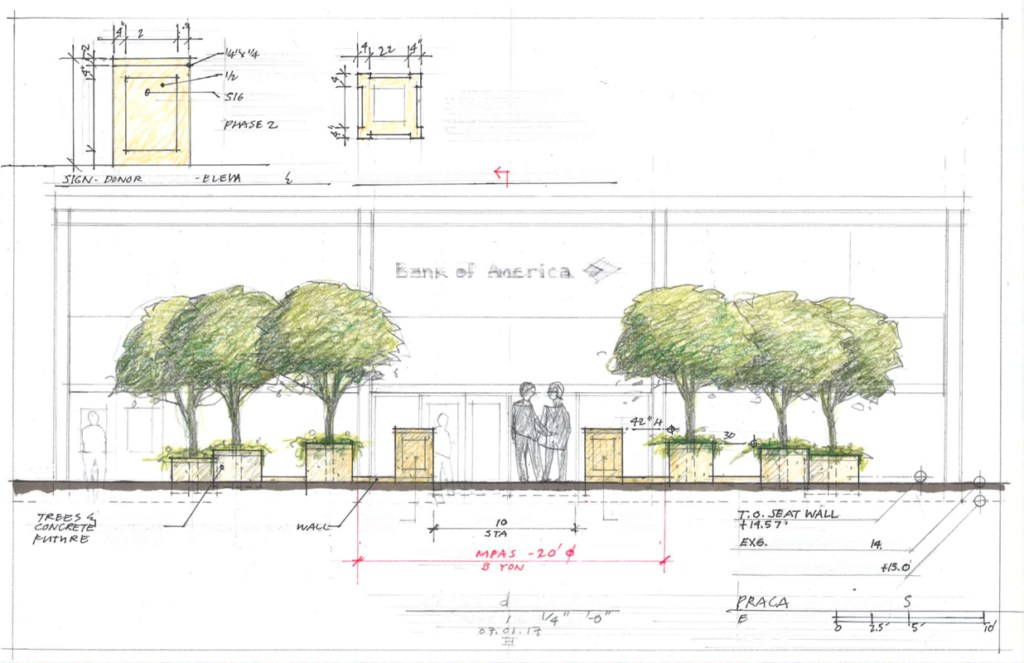 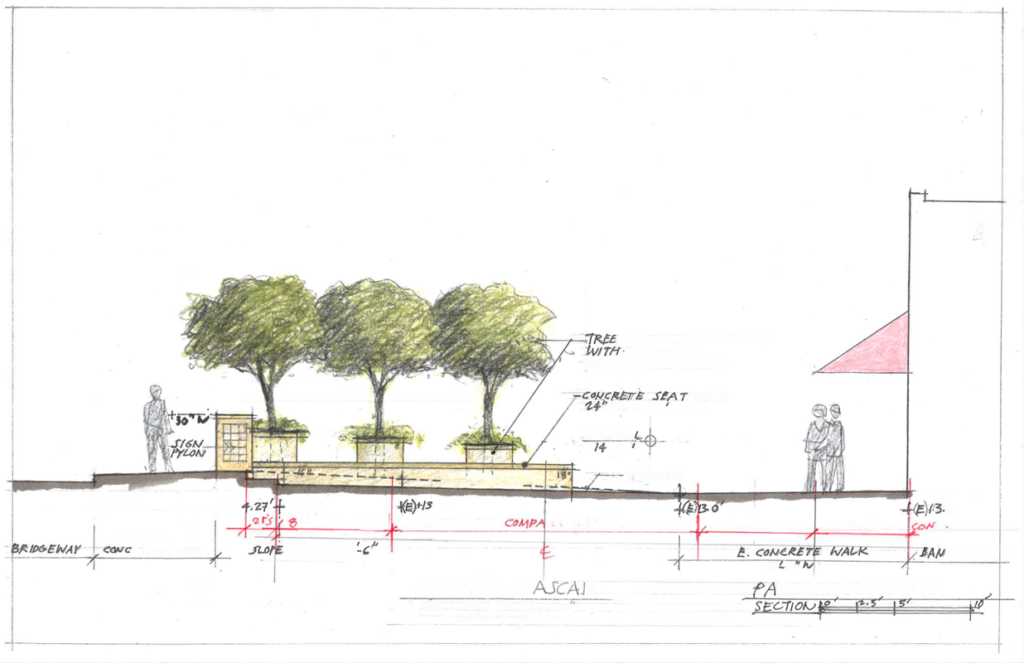